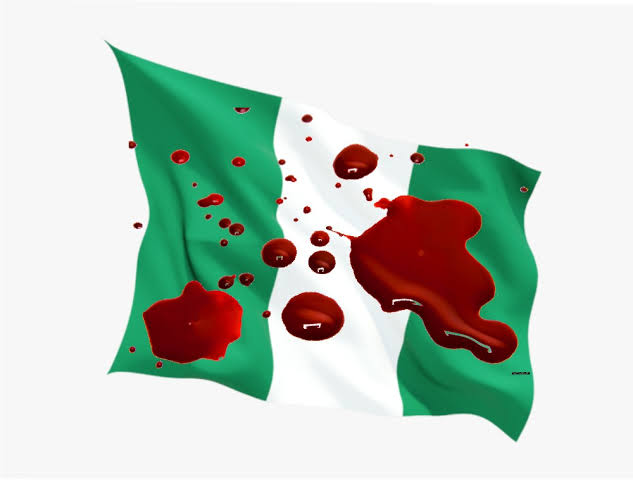 The demands of the unarmed protesters for an end to police brutality, security of lives and property and good governance are germane and have recerved widespread support from different quarters across the country, including government. To this extent, we stand with the demand of the peaceful protesters for an end to these excesses of these agents of state, along side other genuine demands.

It was therefore with profound shock and utter disbefief that we received the news of the unconscionable massacre of unarmed protesters in Lekki toll gate yesterday 20.10.2020 in Lagos State. The gory accounts and social media footages of events preceding, during and following the attack paints a grapinc picture of the very cause of the protests in the first place It is also a violent throwback to the dark days of military dictatorship when such events cast Nigeria as a pariah in the comity of nations m the not so distant past.

We affirm that the right to peaceful assembly and protest is a hallmark of the democracy which we have all embraced and celebrate. Our idea of the practice of this system of government cannot be restricted to holding elections alone but by ctizen participation in holding said elected officials and other agents of state to account. It is therefore unfathomable that the peaceful excise of the crc duty has been allowed to degenerate to what 1 has become.

We call on the government to be alive to the fact that the protest cannot be reduced to the simplistic sobnquet which it bears. A discerning mind will not fail to make the connection between current hardship in the country, the economic difficuites that accompanied the outbreak of COVID-19 outbreak and the government’s response to it, some recent unpopular government policies including hikes in taxes, electricity and fuel prices, against the ragmg youth unemployment and crushing poverty in the land, particularly when juxtaposed in stark relief against the stupendous opulence of elected and appointed government officials.

We therefore call on government to speak to these genuine sources of agitation in trying to assuage the true concerns of the protesters. We call for tact in efforts at resolving the issues emanating as anything short could lead to a spiraling of the current situation out of control, resulting in a situation capable of plunging of the country into anarchy.

We call on both government and protesters not to create an ambience that will allow the takeover of the peaceful protests by miscreants as this could cause further deterioration in the situation. We call for the immediate halt further attacks by agents of state against unarmed protesters m Lagos or any other part of the country. No society of civilisation advances by consuming its young. We caution thet the eyes of the country and indeed the whole world are watching.

We call on our members all over the country to be on standby to provide emergency care for all victims of this unfortunate and unnecessary violence. 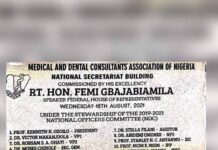 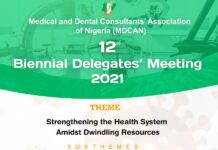 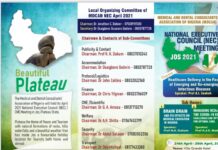 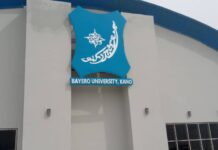 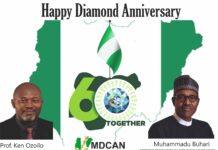 ABOUT US
Welcome to MDCAN The Medical and Dental Consultants' Association of Nigeria (MDCAN), an affiliate of Nigerian Medical Association is the largest specialist medical association in the west African sub-region with over 2,000 members from teaching and specialist hospitals from all parts of Nigeria. Policy decisions are made by the Association's National Executive Council (NEC) which is the governing body. The National Executive Council is the governing body of the Association and has full powers to act on its behalf in the period between the Annual Delegates' Meetings in accordance with the provisions of the Constitution of the Association unless otherwise stated in the constitution.
FOLLOW US
© powered by XeedomCorporation @Mdcan - Privacy Policy
MORE STORIES